"We build the tools for a better future"

DC Complex/ Britt Academy, a black owned business that serves the youth of the local and regional community, has been a dream come true for Mr. Britt. This facility has mentored and helps many individuals to go on to reach their greatest potential. Numerous athletes and professional sports aspirants have cited how DC Complex has changed their lives in amazing and positive ways.

Mr. Britt held the life long dream of opening a facility where he could train his own sport-oriented children. After growing weary of seeking consistent gym access for his children, he could only imagine that there were other parents and young sports enthusiasts who could relate to his plight. His focus was to now open up a facility where he would be able to not only train his son and daughter but also maintain a great facility that could also serve as a place to mentor other youths.With no corporate sponsorship, the survival of the facility funding relied totally on out of pocket support. But the mission was too important to just give up. By this time too many youths had became dependent upon those doors opening every day. In the last nine years hundreds of kids have been mentored and received exceptional guidance that would help them on life’s journey. It’s been a joy to witness some of these youths progress from being students with academically failing grades to graduating in top the top of their classes. In the beginning the majority of the patrons came from families of single parent homes and with low income but that didn’t stop anyone from being denied access.
Many youths have found a sense of hope and refuge in our facility and we now ask that you please find a place in your heart to help our youth. We have received hundreds of letters from parents expressing how much the Britt Academy has helped their families and pillar of the community .

Britt Academy/ tutoring is designed to help children improve their grades when they struggle in one or two areas of the curriculum. This type of tutoring focuses on individual subjects or areas of difficulty to help children keep up with their peers. General tutors range from high school students to current or former teachers and can often be found within the school system.

At Britt Academy we help children realize their potential and build their futures. We nurture children and strengthen communities. We over 25 committed fathers that take time out from their own families to help others, 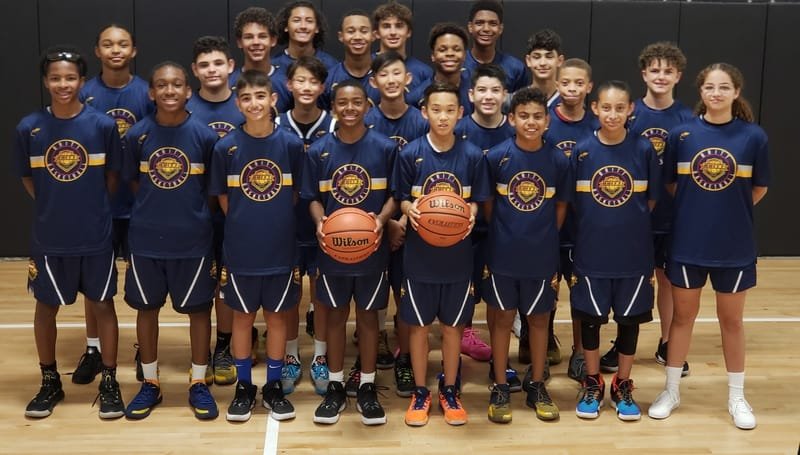 On behalf of BRITT ACADEMY we extend to you the warmest welcome to our program. At BRITT ACADEMY we are dedicated to getting the most out of an athlete during their time with us. All workouts consist of high pace and high tempo drills that incorporate multiple aspects of basketball in order to help maximize the participant’s development and potential. 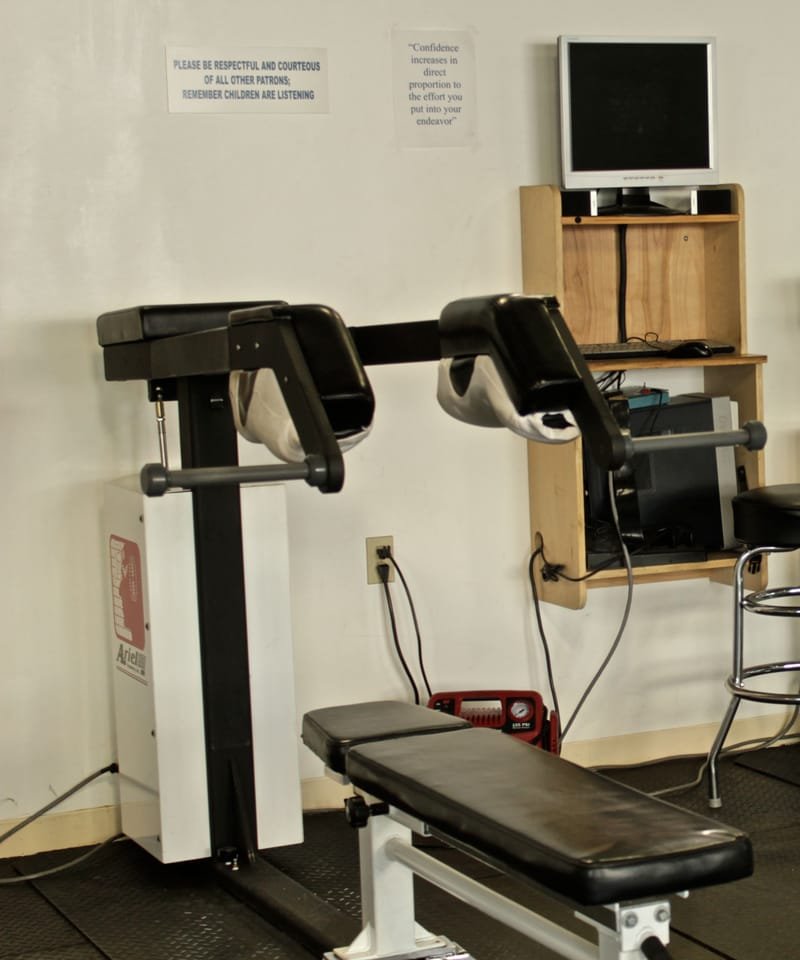 FastTwitch is the most advanced physical conditioning, sports training, research and rehabilitation machine available anywhere. Fast Twitch is the only multi-function and multi-joint machine in the world that uses dynamic velocity technology to change the resistance or speed in a single movement. Fasttwitch Kings and U.S. Olympic Track and Field Team are the only training facilities in Southern Ca that have this specialized technology. A computer-controlled hydraulic device that measures, responds, and adapts to each athlete. FastTwitch will bring the best out of every athlete. 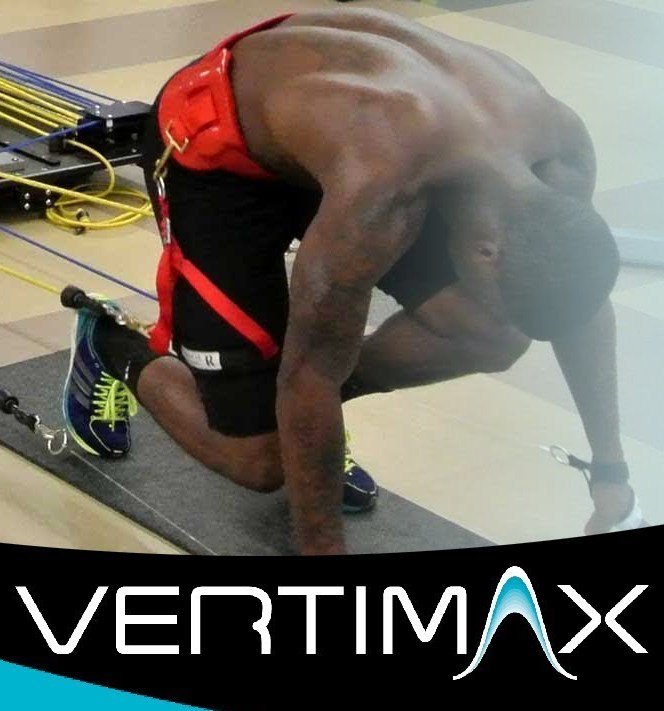 VertiMax vertical jump technology in action VertiMax is the most effective Vertical Jump Training System because it is able to maximize both explosive leg power and arm swing velocity to maximize the vertical lift component leading to superior vertical jump performance gains. 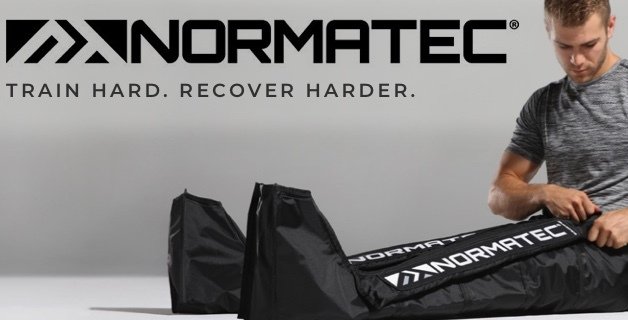 WHAT IS NORMATEC NormaTec is the leader in rapid recovery—our systems give a competitive edge to the world’s elite athletes, coaches, and trainers. Our goal is to establish recovery as an integral part of every athlete’s training, and we feel NormaTec systems are the best way to accomplish that. The NormaTec PULSE Recovery Systems are dynamic compression devices designed for recovery and rehab. All of our systems use NormaTec's patented PULSE technology to help athletes recover faster between trainings and after performance 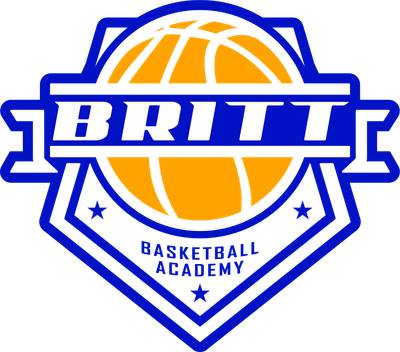 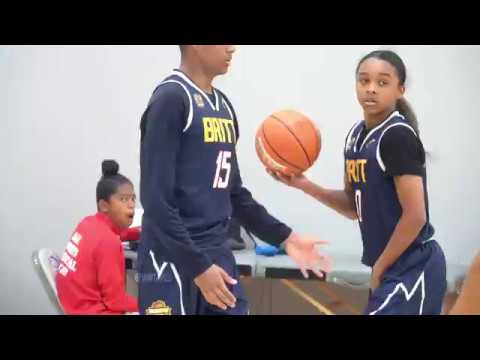 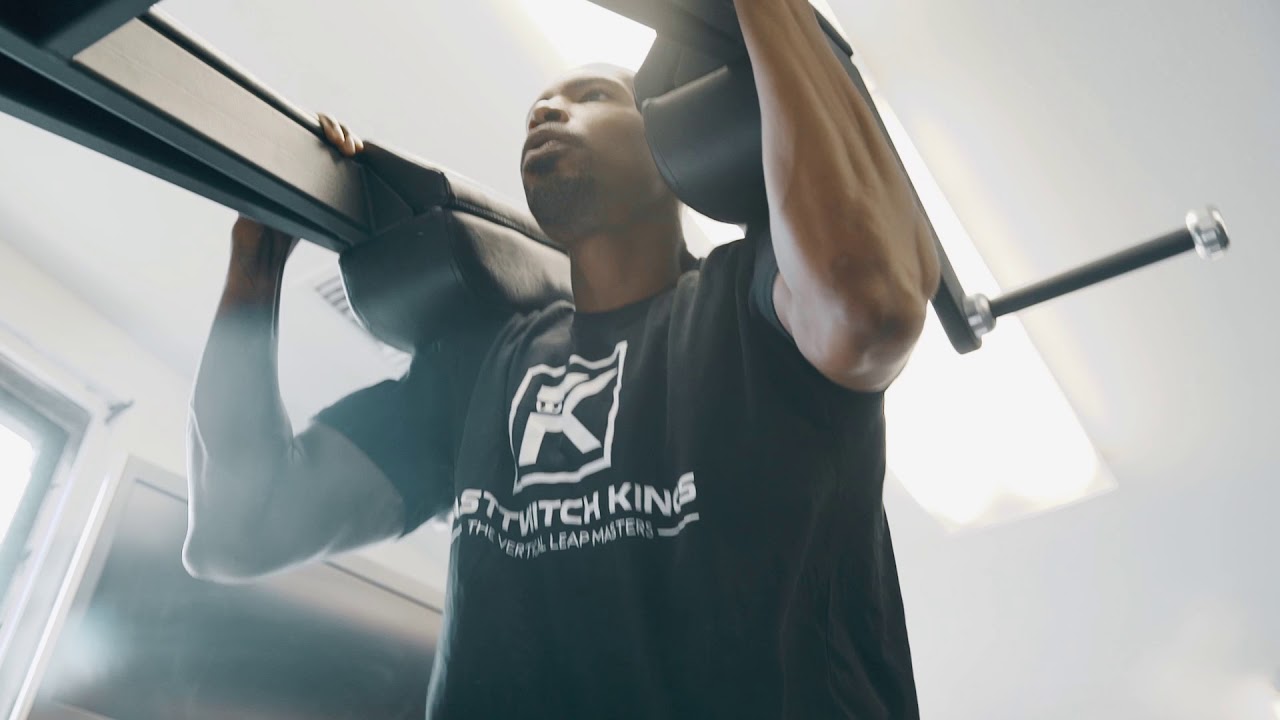